The good thing in every new year is the feeling of the fresh start. We leave everything behind us as soon as we are counting backward just before midnight.

I used to like this New Year’s feeling, but for a few years now I have changed the way I see it.

Why? Because making a decision doesn’t depend on only one day. You can change your life whenever you want. New Year always a good chance to have a thought about your past, but after the 1st January you still have to go back to the same workplace, you still have to share your toxic relationship, you still have to deal with your family and your financial problem….

You realize that nothing has changed. Or yes?

Yes! If you decide to change everything that you don’t like and you want to improve that part of your life.

And you know what? It doesn’t even have to be New Year. Shocking, isn’t it? It can be any other day of the year. You just have to reach that state, when you have enough and you are ready to stand up for yourself, for your life. 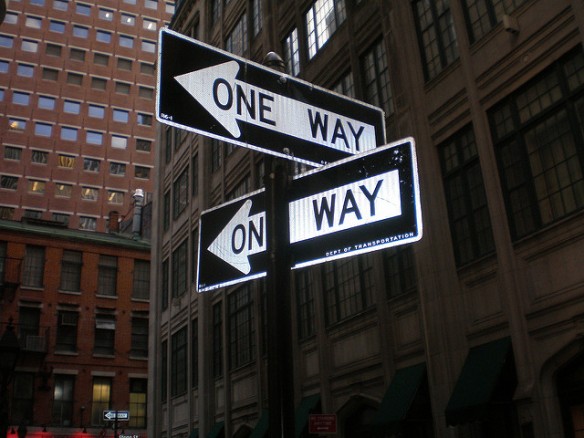 I have a few examples for you today. 🙂

One of my friends had been working in the same place for more than 25 years. Honestly, she is a hero for me because of this. She hated her job, especially the last half of it. Then she reached her limit and gave up on it. She knew that she can find much better job, where her boss appreciates her hard work. She was unemployed for more than a half year, which was unimaginable scary for her, but she did it. She had savings and a second part-time job, so she gave it a go. Now, she has an amazing office job, where she is happy and she can use her creativity and her personality. I raise my hat for her! 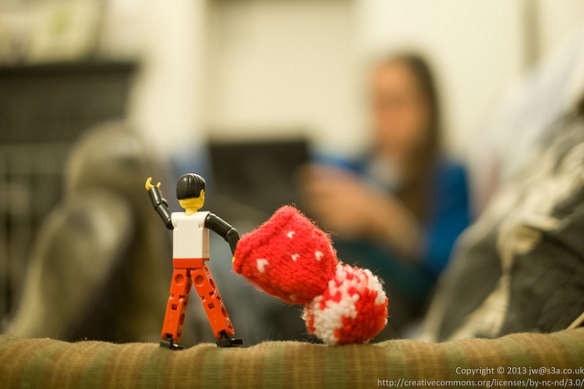 My other friend is working at hospitality. He never had easy job progress, but he takes little steps from time to time. This means a lot! This how everyone can start anything! He was a kitchen porter in a 5 stars hotel but under terrible circumstances. He went to work in a pub as kitchen staff and kind-of-chef (I have no clue what was his title… khm… shame on me… I know). He was preparing the food. And NOW he is working in a very posh steakhouse where he is the sous chef. I am so proud of him. He moved from London to this small city and takes responsibility in that kitchen. He has changed a lot over those years. He took opportunities, even they were a bit scary, but once he had enough of doing something, he changed his place.

I remember for one of our conversations only less than a year ago when he was desperate and thought that with his twenty-something years he cannot change his path. How wrong he was, gosh! I encourage him that he can change his life whenever he wants, age is just a number and doesn’t really mean anything. Well… thinking about my age… eh.. leave it! Time is going anyway and it better to do what you like than just survive every day. A few weeks after he told me that I made him thinking and these baby steps had happened.

Every day is a new beginning, start your story today!

1 thought on “Making a decision”